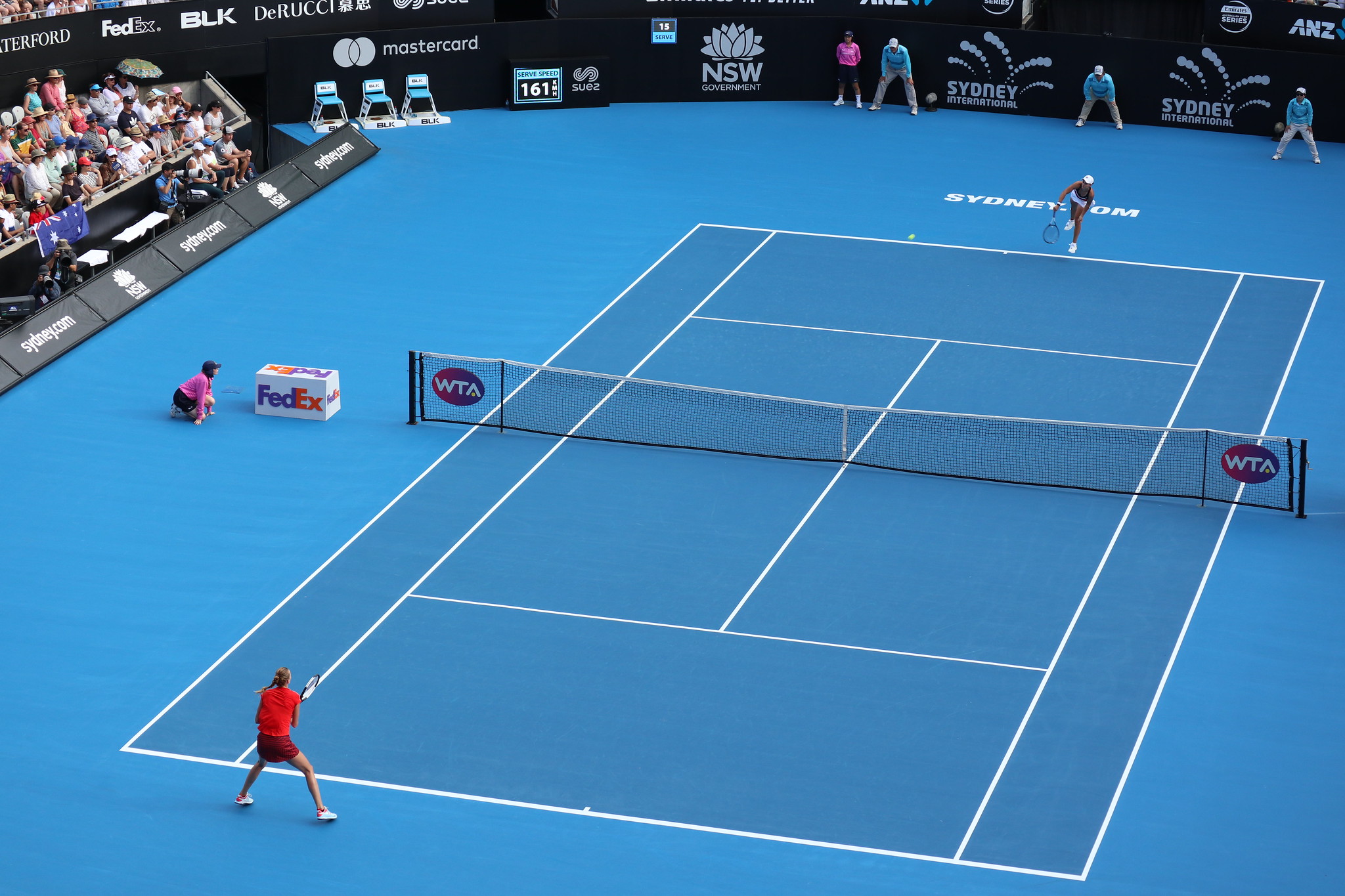 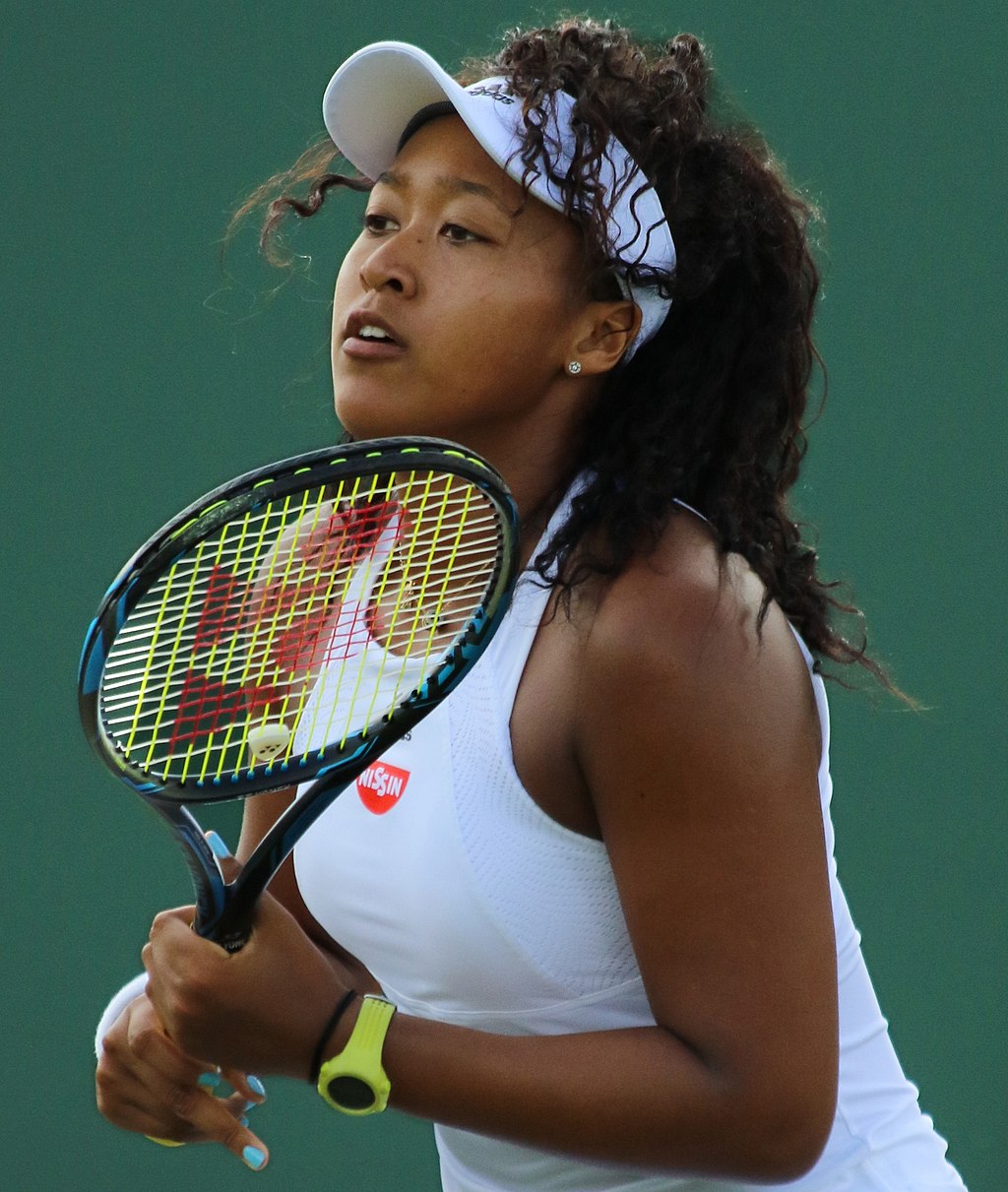 With Victoria’s 5-day circuit breaker lockdown set to end on Wednesday evening, a 50 per cent capacity crowd will be allowed to enter the Rod Laver Arena for the final four days of the Australian Open.

Fans have been banned from entering Melbourne Park since Friday after the Victorian Government placed the state in a snap lockdown following an outbreak in Coronavirus cases.

But with a massive weekend of tennis coming up, Australian Open Tournament Director Craig Tiley was pleased to announce the news earlier today.

“The crowd will be capped at 7,477 for each session, which is approximately 50 per cent capacity,” Craig Tiley said to Channel 9’s Wide World of Sports.

“We’re pleased with that amount because having that number of people in the stadium makes a massive difference to the player’s experience and what we’re showcasing around the world.”

Tennis Australia will continue to maintain its COVID- safe measures this weekend, although fans attending the event this weekend will now have access to the whole of Melbourne Park, including the Grand Slam Oval and the Garden Square.

For the first time in nearly a year, the Australian Open brought fans back to the tennis circuit, and the atmosphere in and around the tennis precinct has been incredible.

“Last week, we had our first real experience of live sport with fans in the stands, and the atmosphere was electric,” Tiley said.

And in the last five days without fans, we were reminded of how good the atmosphere was, with some players commenting on the eerie atmosphere and how they missed the presence of the patrons.

“The players appreciated the opportunity to compete in front of crowds for the first time in almost a year, and many spoke about how emotional it was to connect with fans again.”

Looking forward to welcoming fans back to Melbourne Park tomorrow with attendance capped at 7,477 – approximately 50% capacity.

As of Thursday, fans holding tickets will now be able to re-enter the tennis precinct, and they’ll have a blockbuster card of games to watch.

Serena Williams will take on 2020 US Open Champion Naomi Osaka in what is set to be a massive clash, as the 23-time major champion looks to edge one match closer to equalling Margaret Courts’ 24 grand slam record.

In the second women’s semifinal, 25th seed Karolina Muchova will go up against 22nd seed Jennifer Brady in what’s looking to be one of the closest matches this weekend, with Brady playing in just her second career grand slam semifinal.

Meanwhile, world No.1 Novak Djokovic will take on history-maker Aslan Karatsev, who will become the first qualifier to ever play in a grand slam semifinal.

Karatsev, who has been on fire this week, defeating Diego Schwartzman, Felix Auger-Aliassime, and Grigor Dimitrov on his way to the semis, could force one of the biggest upsets in grand slam history if he can defeat the defending champion on Thursday night.

Four Aussies are also in action on Thursday in the mixed doubles, with Sam Stosur and Matt Ebden taking on Hayley Carter and Sander Gille, while Storm Sanders and Marc Polmans go head to head against Barbora Krejčíková and Rajeev Ram.

And you’ll need another bag of popcorn ready because, on Friday, we’re also set up for a colossal battle between Daniil Medvedev and Stefanos Tsitsipas, both vying for their first grand slam title.

“The weather looks pretty good, and we’re just appreciative of the opportunity we’ve been given to have fans, and we’ve got some great tennis coming up.“

“We are all looking forward to an incredible four days of tennis and can’t wait to see everyone back at the AO.”

If you’re looking for tickets for any of this weekend’s matches, head over to Tixel.com.au. 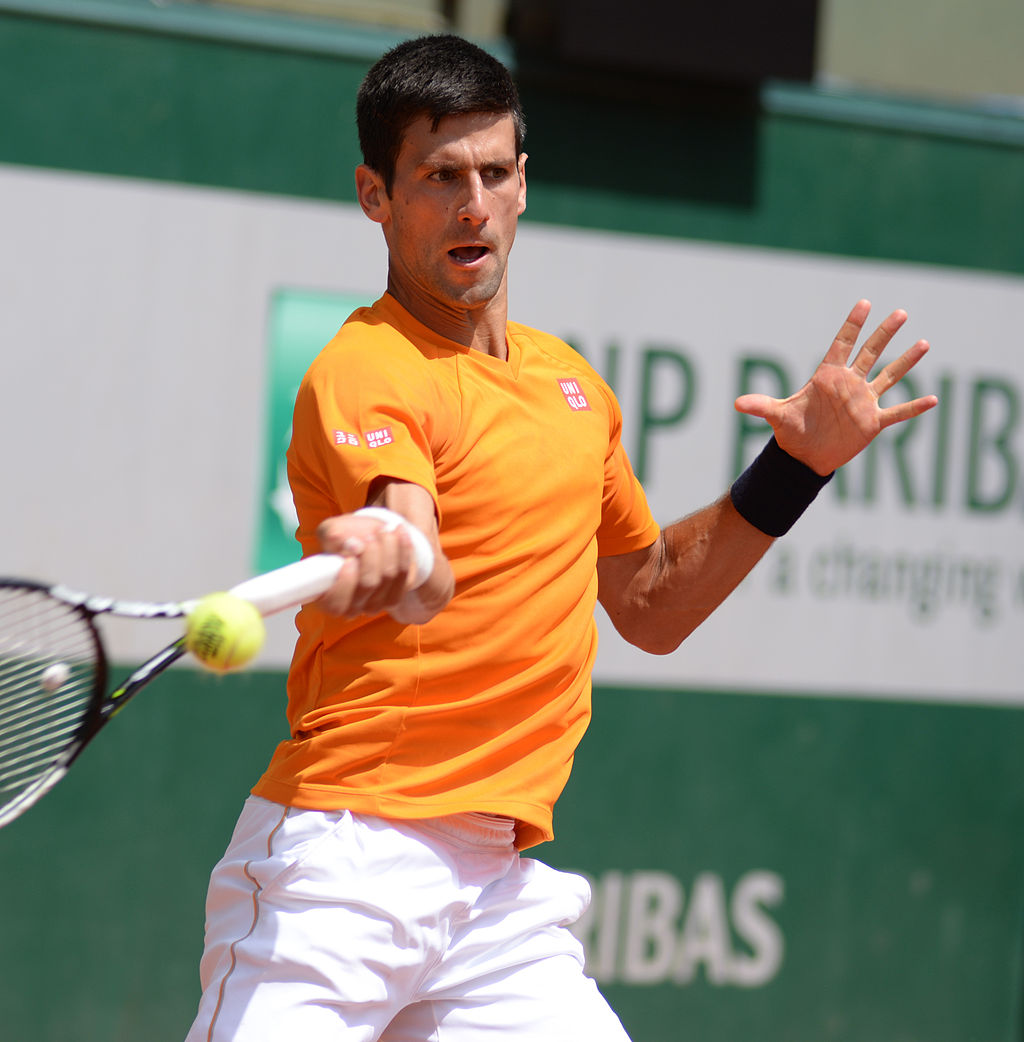 World No.1 Novak Djokovic ended Aslan Karatsev’s historic run and will advance to the Australian Open final to defend his title against either Stefanos Tsitsipas or Daniil Medvedev.
Ed Carruthers