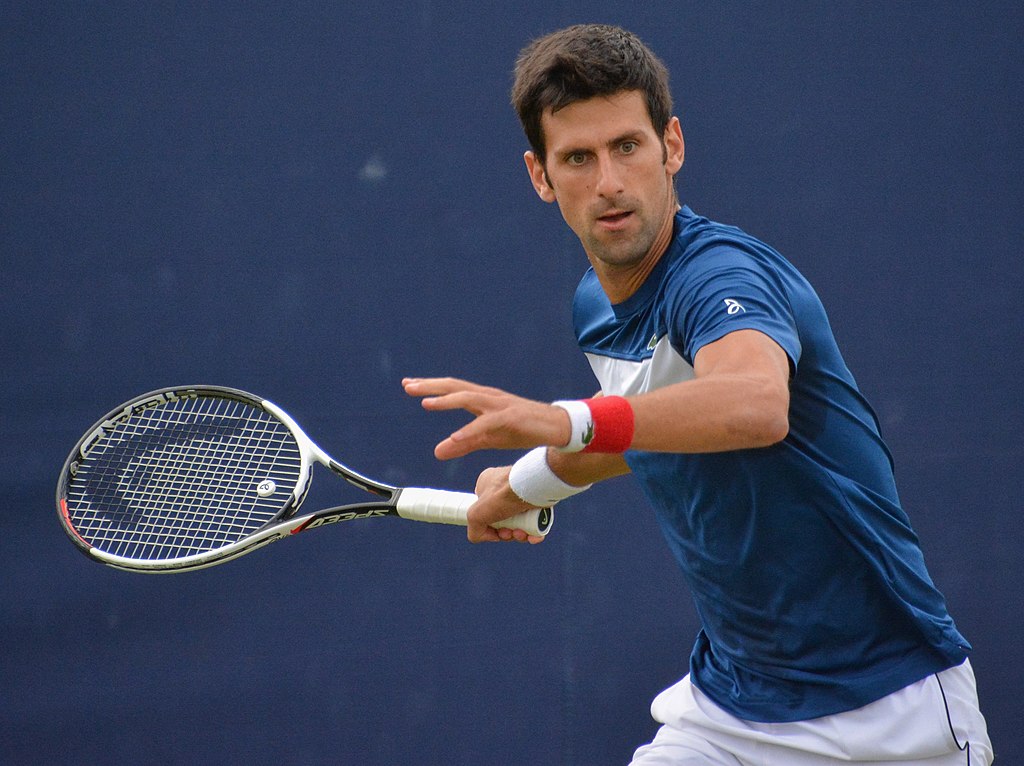 Naomi Osaka and Garbine Muguruza will head up a blockbuster card of matches this Sunday at the Australian Open.

After defeating world No.30 Ons Jabeur in straight sets, Naomi Osaka will advance into the fourth round of the Australian Open to play 2020 Australian Open runner up Garbine Muguruza.

But the three-time grand slam champion had a slow start to the match, with Jabeur pressing early to force Osaka to save four breakpoints in the opening three games.

And she soon found her rhythm, hitting six aces past Jabeur to win the opening set, while breaking her opponent twice in the second to win the match.

“My biggest thing I wanted to focus on today was my serve and my return, because those are the things that I can control,” Osaka said after the match.

“I do know that I can control if I can get the return back and I can control how I start off my serves. So I was just basing my entire plan around that.”

She’ll now face off against 2020 Australian Open runner-up Garbine Muguruza in a match that has all the makings of a classic.

“I’m excited to play her because when I was younger I watched her win Roland Garros and Wimbledon, and I thought it was really cool to see how professional she was on court,” Osaka said of her fourth-round opponent, Muguruza.

“It’s an honor for me because it’s somewhat like I’m playing a bigger sister figure.“

And the 2017 Wimbledon champion is on fire at the moment, having not dropped a single set during this year’s tournament while also conceding only ten games.

Muguruza booked her place in the last 16 with an emphatic win over Kazakstan’s Zarina Diyas 6-1 6-1.

Winning nine consecutive games on the bounce, Muguruza’s service was on fire, making 63% of her first serves, while not conceding a single break point against her opponent.

“Very happy also again with my performance today,” Muguruza said. “I feel like the last match, it was a year ago in China. It was very tough battle. I felt like I was more prepared this time after many matches and after playing well,” said Muguruza.

“I feel like I took control early of the match and kept on going. So happy that this time was not a three-set match. Just happy with, of course, being in the second week of a Grand Slam. Just shows that my game is there.”

Nobody was stopping Garbine Muguruza today! 🔥

This will be the first time Muguruza and Osaka will have played against each other, and both will be looking to use their aggressive service game and powerful groundstrokes to put their opponents on the back foot.

They will join a blockbuster card of matches taking place this Sunday that includes Serena Williams vs Aryna Sabalenka; Hseih Su-Wei vs Markéta Vondroušová; and Iga Swiatek vs Simona Halep.

We sat down with doubles world No.46 Matwé Middelkoop, to talk all things from tennis fashion to Vikings ahead of this year's Australian Open.
Ed Carruthers