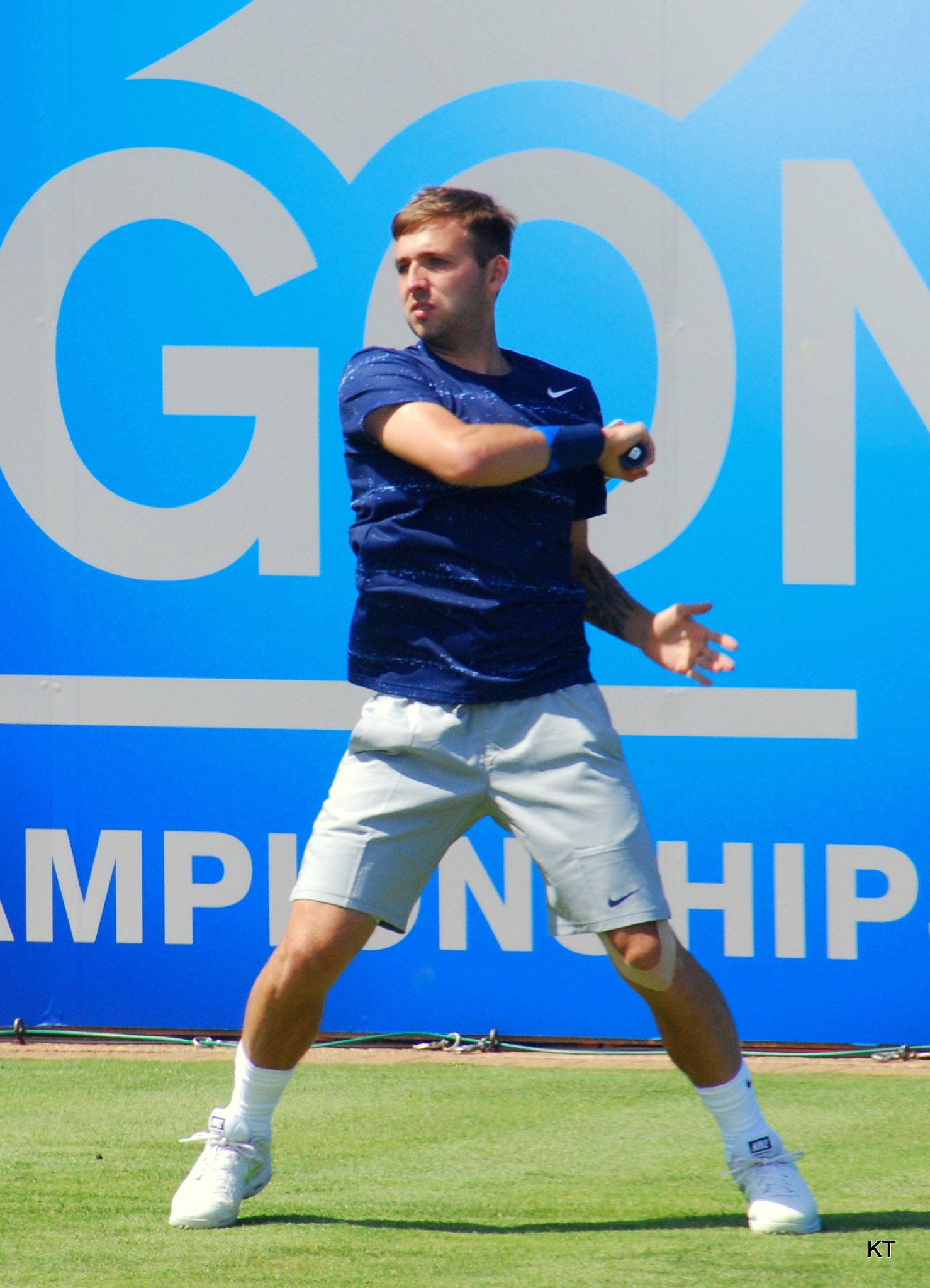 Elise Mertens has got her 2021 off to a flying start after defeating Kaia Kanepi to win the Gippsland Trophy.

After making two finals in 2020, Elise Mertens has gone one better this season, winning the Gippsland Trophy.

The world No.20 beat Estonia’s Kaia Kanepi 6-4 6-1 in just 73 minutes to claim the 6th WTA title of her career and her third on Australian soil.

The pair last met at November’s French Open, where Mertens had to work hard to quell the powerful advances of her Estonian opponent to win the match.

“[Kanepi is] definitely a big hitter,” Mertens said in her post-match interview. “When the first serves go in, you have to make the returns to let her play.”

“That’s what I did. I didn’t give a lot of free points, so that’s always good against her. You know, get that one ball back, let her play the game, get the balls back, but also try to if you have the chance, attack.”

And she had to do the same again today, fending off her opponent’s thundering serve but took her chances well, converting 100% of her breakpoint chances to win the match.

Kanepi’s last finals appearance came in 2013 at the Brussels Open. Despite just missing out on the trophy this week, the 35-year-old will be full of confidence heading into the grand slam next week, after taking down some considerable opposition on her way to the finals.

But Elise Merten’s belting backhand proved too much for the Estonian. The world No.20 used it to her advantage to take an early break against her opponent, swiping a clean line shot to go 0-2 up.

Kanepi fought back and capitalised on an extended rally of shots to break Mertens on her serve late in the first set. But Mertens went one better, forcing her opponent to erroneously strike the ball into the net to pull back a breakpoint and secure the first set.

The Belgian has won more singles matches than any player on the WTA tour since the resumption of tennis back in August and again looked like she would add to that statistic, winning six games on the bounce to go 0-5 up in the second set.

Kanepi held firm and tried to fend off Merten’s advances, saving a match point, but the Belgian took her game to another gear, closing out the final exchanges with some powerful groundstrokes, and her 5th Ace of the match.

“[This is] the first tournament I played this year, so I’m very happy about the result, the way I played,” Elise Mertens said before collecting the Gippsland Trophy, that has been specially designed and engraved by local Indigenous artists.

MSS trophies have been designed by local Indigenous artists

🐨 Koala: Malgarr (shields) were used with Liyangayil (fighting sticks) for combat and defence. The shield depicts a Koala (Goorbil) who likes to sit high in the safety of eucalyptus trees

The Belgian last won in Australia at the Hobart International in 2018. And after a good run of form, she went on to make it to the semi-finals of the Australian Open, just falling short to the 2018 champion Caroline Wozniaki.

But with Mertens in flying form, she’ll be a sure-fire favourite to go deep into the grand slam next week.

She’ll take on Canada’s Leylah Fernandez on Tuesday in the first round of the Australian Open.

The John Cain Arena Zone will replace the ever-popular Australian Open ground pass for the 2021 edition of the tournament.
Ed Carruthers