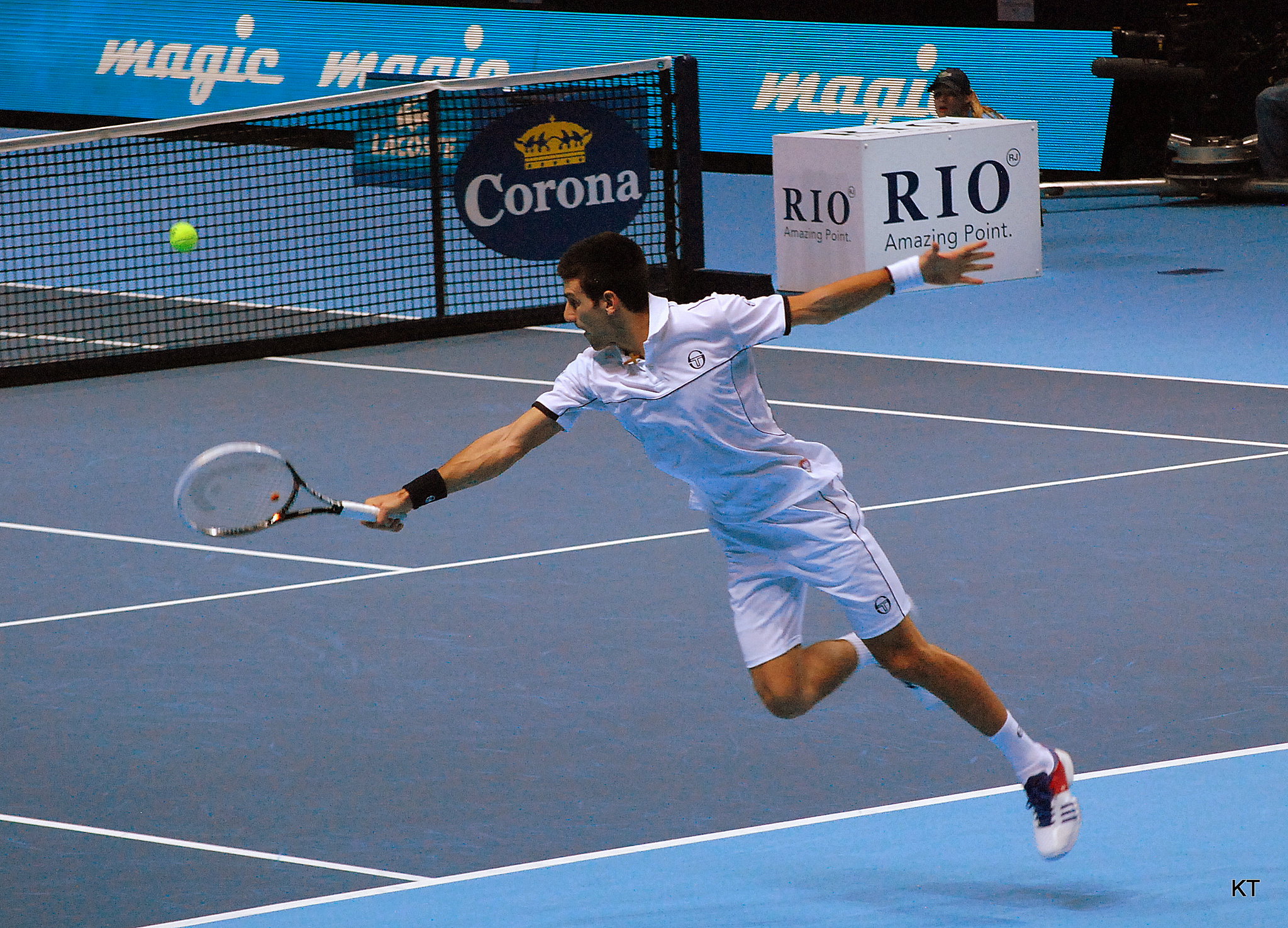 After Friday’s draw revealed some huge matchups, we’re taking a look at some of the biggest clashes kicking off on day one of the Australian Open.

The Australian Open main draw took place yesterday and has scheduled in several huge clashes for the opening round of the tournament.

“There were many opportunities in the draw to get many tough first rounds for everyone, and that has happened with some of the players,” Tournament Director Craig Tiley said to Ausopen.com.

With many players coming into the tournament undercooked after this year’s unusual build-up, the tournament is wide open, and we’re expecting a few big names to fall in the first week.

“There are going to be some unbelievable matchups and just looking at this draw I’m really excited about the gap between the greats of the game has now closed,” Tiley said.

“Is this the year when they rollover and the younger ones who have just been knocking on the door get through?”

It could certainly be!

With many young and exciting players coming into form, the old guard will have their work cut out to fend off an onslaught of next-gen players.

It’s all to play for in the women’s singles championship this year, with the second half of the draw loaded with multiple big names.

And for world No.3 Naomi Osaka, the route to the final could be a tough one.

Osaka will start the tournament off taking on Russia’s Anastasia Pavlyuchenkova. If she can make it past the first two rounds, she’ll then likely take on 27th seed Ons Jabeur, who kept us heavily entertained during quarantine with her hotel room training videos.

The draws are out!!

Here’s the women’s draw for next week and there are some HUGE matches in R1 including:

Sakkari vs Mladenovic
Muchova vs Ostapenko
Osaka vs Pavlyuchenkova
Sabalenka vs Kuzmova#AusOpen pic.twitter.com/n5C4gK0lgb

If she triumphs over Jabeur, Osaka could then face off against 2020 runner-up Garbine Muguruza, who emphatically knocked reigning champion Sofia Kenin out of the Yarra Valley Classic on Friday.

Either Osaka or Muguruza would then face off against 2019 US Open champion Bianca Andreescu, fresh from taking an extended break from tennis to recover from an injury.

On the other side of the draw, we could see an all Australian stand-off if both world No.1 Ashleigh Barty and Daria Gavrilova advance through the first round.

And Barty could be looking at a tough quarterfinal too, with Elise Mertens and Karolina Pliskova in the running to take on the Australian to reach the final.

Sakkari had a great tournament in Abu Dhabi, defeating both Garbine Muguruza and Sofia Kenin on her way to the finals, before falling short to Belarusian Aryna Sabalenka.

Coming into the tournament off the back of a 15 game winning streak, Sabalenka is a hot favourite to go all the way this year. Although she could have to overcome 23-time major champion Serena Williams to get there.

Can Djokovic defend his title?

World No.1 Novak Djokovic will set out to claim his ninth Australian Open title next week, squaring-off against France’s Jeremy Chardy in what will be a tough opener for the world No.1.

“This is his [Djokovic’s] home ground, and he does so well on these courts. He just plays so well here, so I think he lifts his game for this experience and he will be the favourite going in, and he’ll be difficult to beat, but Chardy is a very difficult first round,” said Tournament Director Tiley.

Reaching the final won’t be easy for the world No.1, who will have to navigate a minefield of players to reach the semi-finals, including three-time major winner Stan Wawrinka, Milos Raonic, Gael Monfils, and Alexander Zverev.

There are some blockbuster bouts in the men’s draw too including:

If he makes it that far, he’ll have one of the toughest semi-finals draws the tournament may have ever seen he could potentially play any one of, Dominic Thiem, Pablo Carreno Busta, Denis Shapovalov, or Diego Schwartzman.

In one of the biggest clashes of the opening round, world No.13 Pablo Carreno Busta will play Japan’s Kei Nishikori.

Meanwhile, 11th seed Denis Shapovalov will play 2019 ATP Next Gen Finals champion Jannik Sinner in another mammoth bout, with former world No.4 Gregor Dimitrov and 2014 US Open champion Marin Cilic also set to do battle in the first round.

Plus Australia’s No.1 Alex de Minaur is also lined up for a thrilling opener against American Tennys Sandgren.

“That one will be a lot of fun,” said Craig Tiley. “Alex is playing some good tennis.”

“Tennys Sandgren has caused a bit of a stir over the last 3/4 weeks, I think some Melbournians may not forget it. So I think the Aussies are going to get behind Alex. It’s going to be a really good match up.”

“I think a lot of balls are going to be hit and it’s going to be a marathon, and of course, we’d love to see Alex progress completely in the draw.”

You won’t want to miss it.

Head over to Tixel.com.au to pick up your tickets for this year’s Australian Open.

Tennis Australia CEO Craig Tiley has confirmed the 2021 Australian Open will commence on 8 February with tickets going on sale this Wednesday.
Ed Carruthers