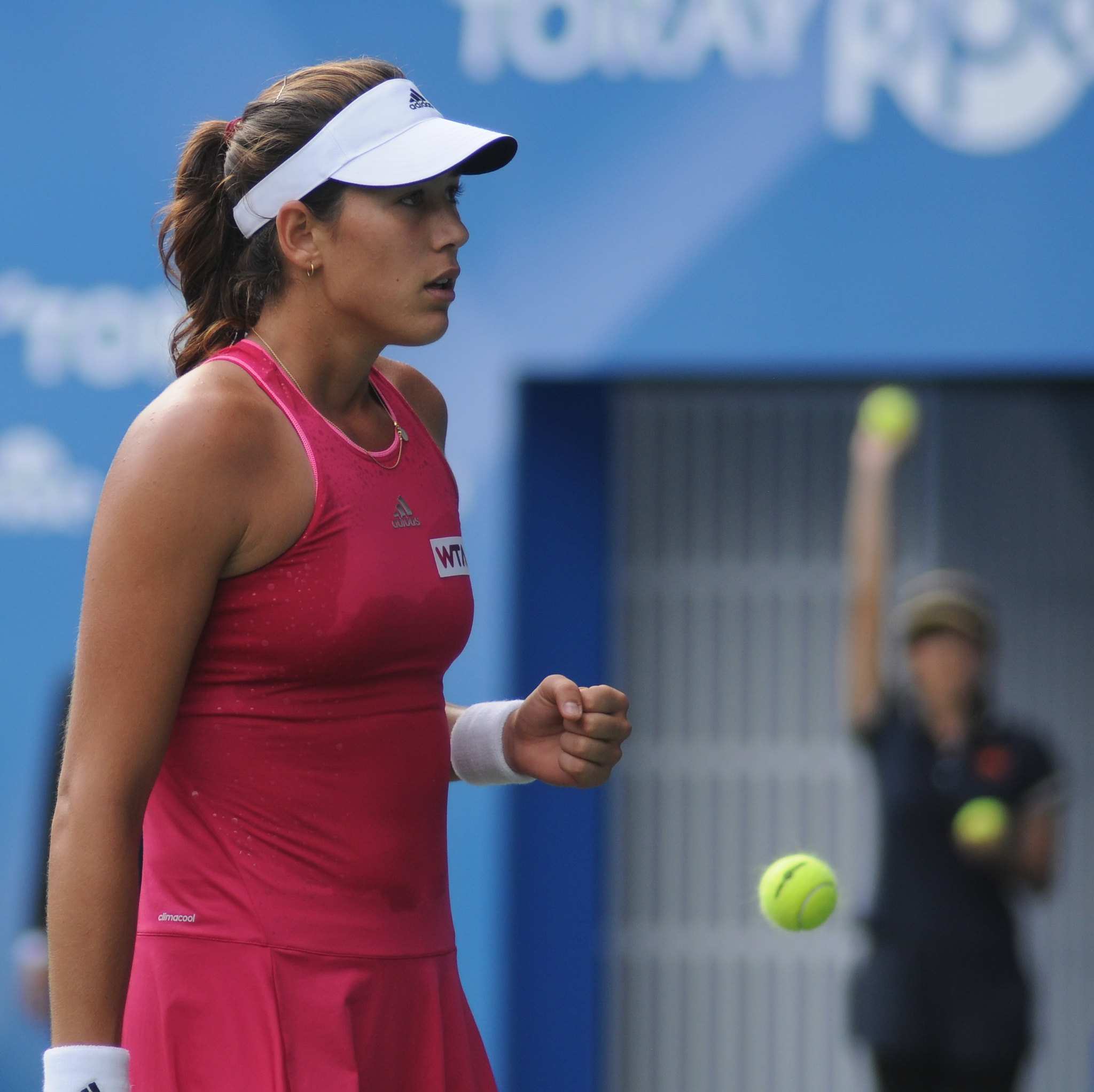 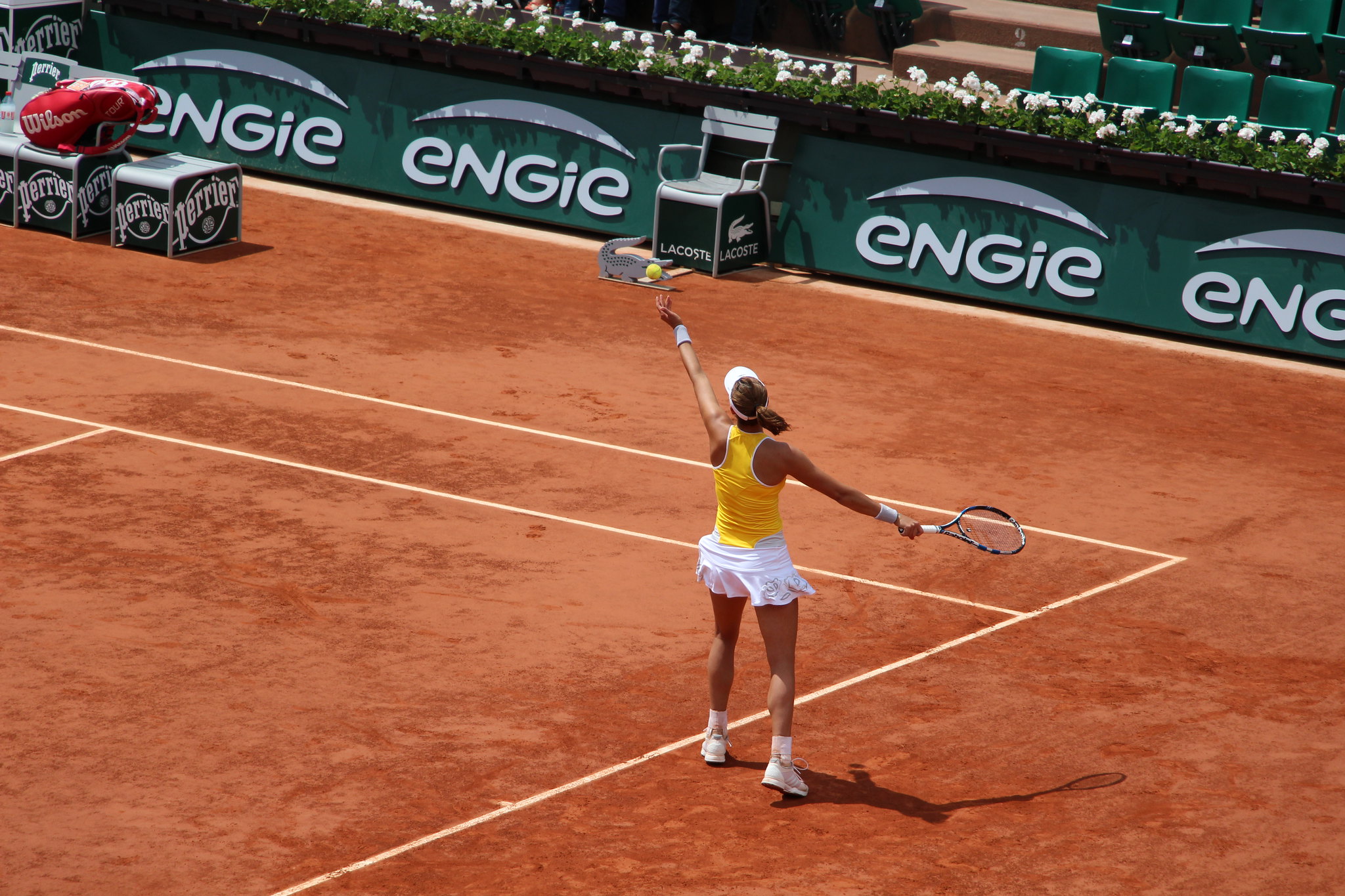 The John Cain Arena Zone will replace the ever-popular Australian Open ground pass for the 2021 edition of the tournament.

In the interest of public safety, Tennis Australia will not be selling ground pass tickets at the 2021 Australian Open.

For the first time in the tournament’s history, fans will not be able to roam freely around Melbourne Park.

In line with public health requirements, fans will be restricted to 3 zones and must present a specific ticket to gain access.

Although Tennis Australia has confirmed they will be replacing the ground pass ticket with the John Cain Arena ticket.

John Cain Arena tickets will be the most value for money tickets on sale, starting at $49 for weekday passes, the same price as a 2020 Australian Open ground pass ticket.

Weekend passes for the John Cain Arena will cost $59 while children and concession tickets will cost $39.

Only a limited number of tickets will go on sale for the Aus Open, so head over to Tixel.com.au to get your John Cain Arena tickets.

Once inside the John Cain Zone, fans will be able to catch all the action at the John Cain stadium and at Eastern Courts 16 and 17.

They’ll also be able to see the biggest names in tennis warming up over at the Practice Village, and chill out with a glass of local Yara Valley wine at the Grand Slam Oval.

“John Cain Arena has hosted some enthralling battles over the years and is a favourite destination for both fans and players,” Tennis Australia CEO Craig Tiley said.

“We’ve worked hard to ensure the AO is still as accessible as possible, and by providing access to JCA and the JCA zone for ground pass prices is a bonus for fans.”

“Some of the most memorable matches of the tournament are played on this court and fans will be able to enjoy some spectacular tennis this summer.”

Also known as the ‘people’s court’, fans will be able to lap up the atmosphere in and around the John Cain stadium at a great price.

And although we won’t be able to walk around the whole of the tennis precinct, fans will be able to revel in the festivities and atmosphere of the largest sporting event the world has seen in over a year, from the grassy banks of the Grand Slam Oval.

This year’s Australian Open will look a lot different from last year.

As part of Tennis Australia’s plan to host the Australian Open in a COVID-Safe environment, the safety of its patrons, players and the wider Victorian community is paramount.

“As part of our planning to ensure safety for everyone, all fans will require a ticket which includes a stadium seat in one of the three zones, and which also allows access to great food, music and other activations within their specific zone.”

Here’s what fans will have access to within each of the three zones:

All Aus Open tickets will be issued digitally, and cashless transactions will be in place throughout the grounds for merchandise, food, and drink.

Fans will also have to adhere to strict social distancing requirements in line with the Department of Health’s advice and will have to remain 1.5 meters in distance from others inside and around the tennis precinct.

Fans looking to attend matches inside the stadia can buy tickets in pods of up to 6 at a time.

Once inside the stadia, you’ll be sat within your pod at an appropriate distance from other parties and will not be allowed to mingle with those outside your group.

We’ll have more information on events, restaurants, bars attending this year’s Australian Open on the AusOpenClub.com.au closer to the event!

For now, be sure to head over to Tixel.com.au to get your tickets for the 2021 Australian Open.

Hisense Arena January 2016 by DestinationAlan // https://commons.wikimedia.org/wiki/File:Hisense_Arena_January_2016.jpg // Licensed with CC BY-SA 4.0. To view a copy of this license, visit https://creativecommons.org/licenses/by-sa/4.0Download permissions 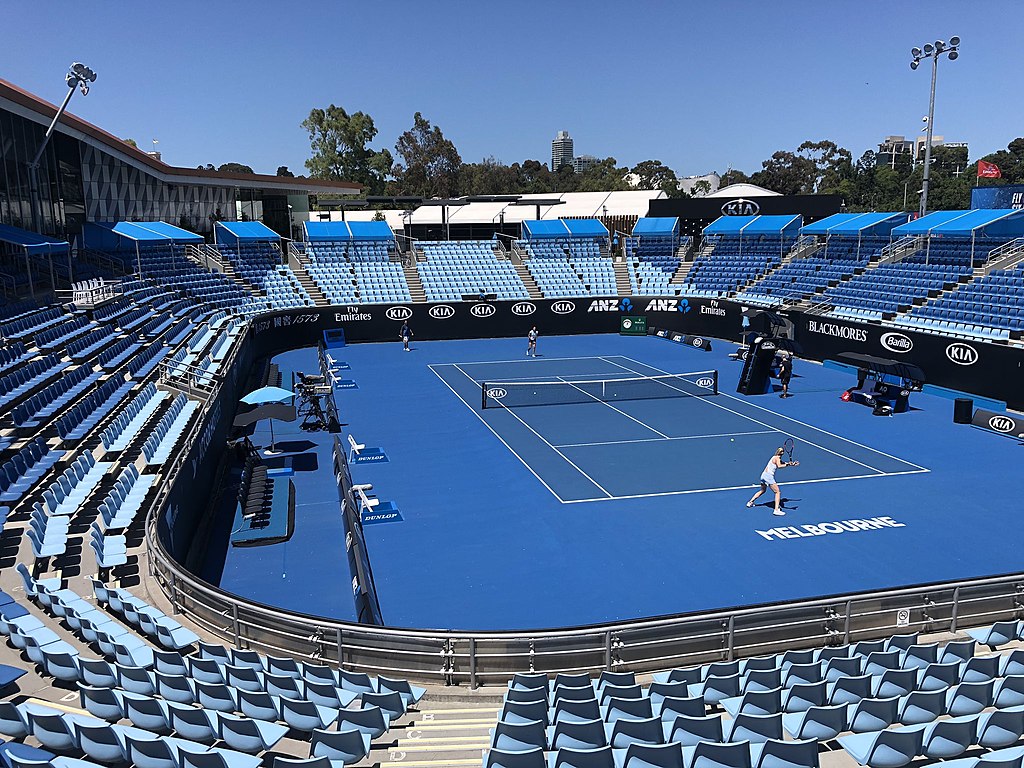 Speculation remains around the Australian Open as Victorian Premier Dan Andrews states that a deal “is not settled at all.”
Ed Carruthers