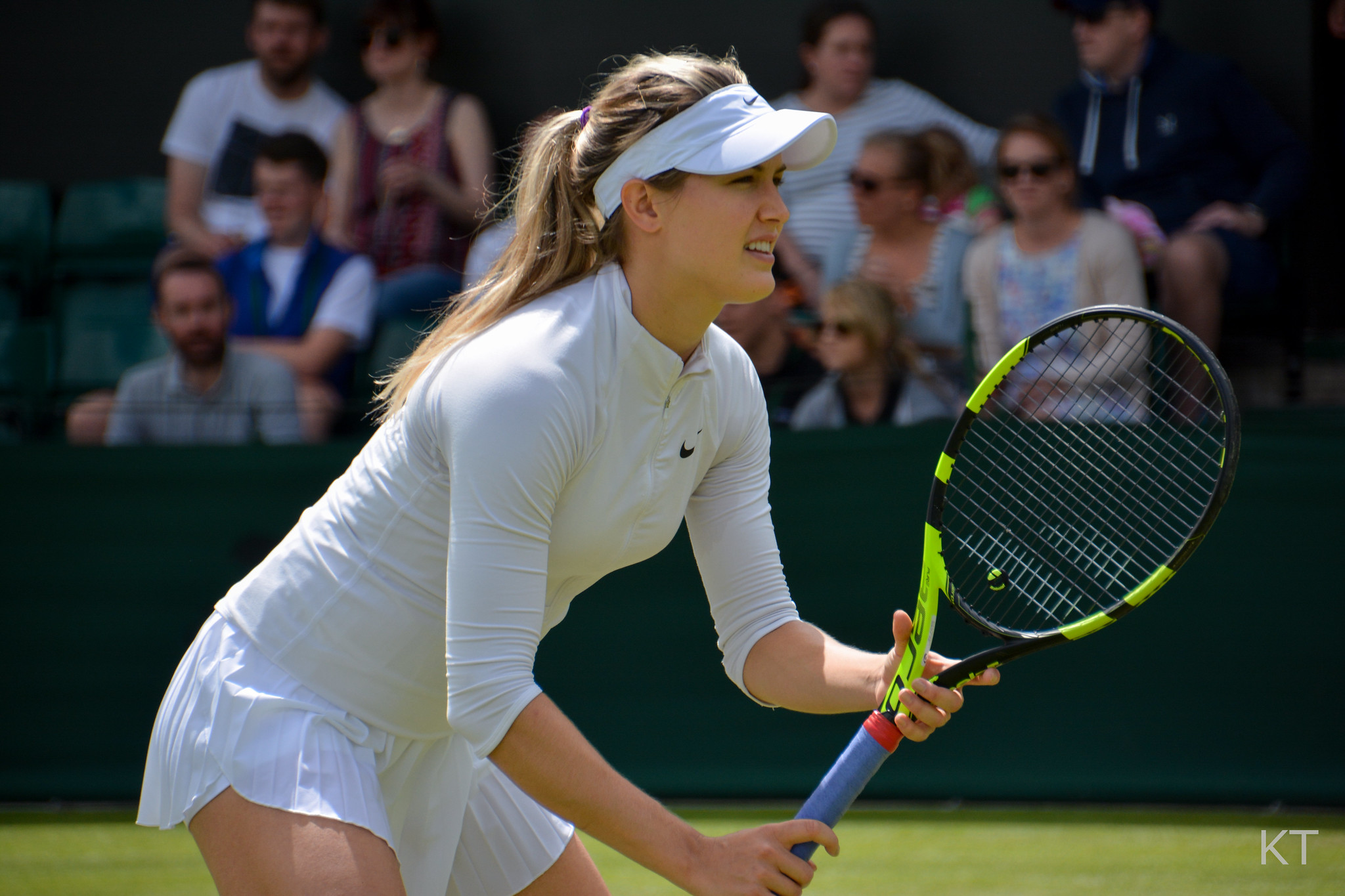 Tennis Australia has allocated 14 of the 16 main draw wildcard spots for the 2021 Australian Open.

With all these Australian talents set to showcase their skills on home soil, we’re certainly in for an exciting summer of tennis down under.

24-year-old Thanasi Kokkinakis will be looking to get back to winning ways at next year’s Australian Open after having to withdraw suddenly from this year’s grand slam.

“I’m super happy and thankful to have gotten a wildcard into the AO,” said Kokkinakis.

“Shattered I couldn’t play this year due to illness, but I’m feeling great now and can’t wait to get out in front of the home crowd and have some fun.”

Ranked No.260 on the ATP tour, the South Australian became an overnight hero winning his opening match of the 2015 tournament, at the mere age of 19.

Although 2020 has been a tough year for the young Australian.

On the cusp of the 2020 Australian Open, Kokkinakis contracted glandular fever and was forced to pull out of the tournament.

Following what’s been a long road to recovery, Kokkinakis now looks ready to make waves at this summer’s grand slam after winning the UTR Pro Tennis Series in Melbourne this winning.

“I’m going to be ready. I think when I have been given the opportunities, I have shown my level,” he said to Sportsday Radio last month.

Melbournian, Arina Rodionova has also secured a wildcard and will be out to progress further on in the singles format on her home Victorian soil.

Rodionova won the Australian Open wildcard playoff last December but was knocked out in the second round of January’s grand slam by Kiki Bertens.

And it’s been a pretty successful year for Bolt, who got his first win in a grand slam tournament at this year’s Australian Open.

Meanwhile, rising star Destanee Aiava has been brushing opponents away on the UTR Pro Tennis Series and has gone 29-9 in matches this year. A hugely impressive record against some tough opponents.

Vukic has had an impressive year on tour breaking the ATP top 200 for the first time in his career and becoming a finalist of the Monterrey Open in March.

“It’s been a difficult year in so many ways, all our players have had a truncated season, and we’ve not had the usual flow of results and changes in rankings we’d usually see,” Tennis Australia Director of Performance Wally Masur said.

Many Australian players, like Ashleigh Barty and Nick Kyrigos, have opted not to travel to tournaments this year due to border restrictions and COVID-19 concerns, meaning some haven’t had a great deal of time on court.

Although the UTR Pro Series has certainly helped players get back into that tournament mentality and provide them with match fitness.

“We’ve been lucky to run UTR events for our players across most of the year, so they’ve had the opportunity to compete, and have a body of matches under their belt.”

“In terms of making what are always difficult decisions on wildcards, we’ve stuck a little closer to the rankings than we may have done in the past. We had a lot of players who were just outside the cut-off, and as they were on the cusp, they deserve a wildcard and a guaranteed spot in the draw to enable them to plan their preparation.”

Although, for many, the year as a whole will still feel like a pre-season for 2021.

“They’ve all been through a longer than usual pre-season and generally not had nearly as many matches as they would have normally. This will be the case with almost all the players coming into the AO, and it’s going to be fascinating to see what unfolds.”

“We wish all our players the very best of luck and look forward to seeing some great tennis.”

Andy Murray – Back In Business

Joining them will be 2016 Australian open finalist Andy Murray, who has accepted a wildcard into this summer’s Australian Open after battling back from two hip surgeries over the past two years.

On the verge of retirement in 2019, the three-time grand slam winner came back to play in both the US and French Opens.

And Murray has been showing some good form of late, defeating both world No.32 Dan Evans and No.71 Cameron Norrie in the Battle of the Brits.

“As a five-time finalist he has been an integral part of so many amazing matches and storylines in the recent history of the Australian Open,” said Tennis Australia CEO Craig Tiley.

“His retirement was an emotional moment and seeing him come back, having undergone major surgery and built himself back up to get on to the tour again, will be a highlight of AO 2021.”