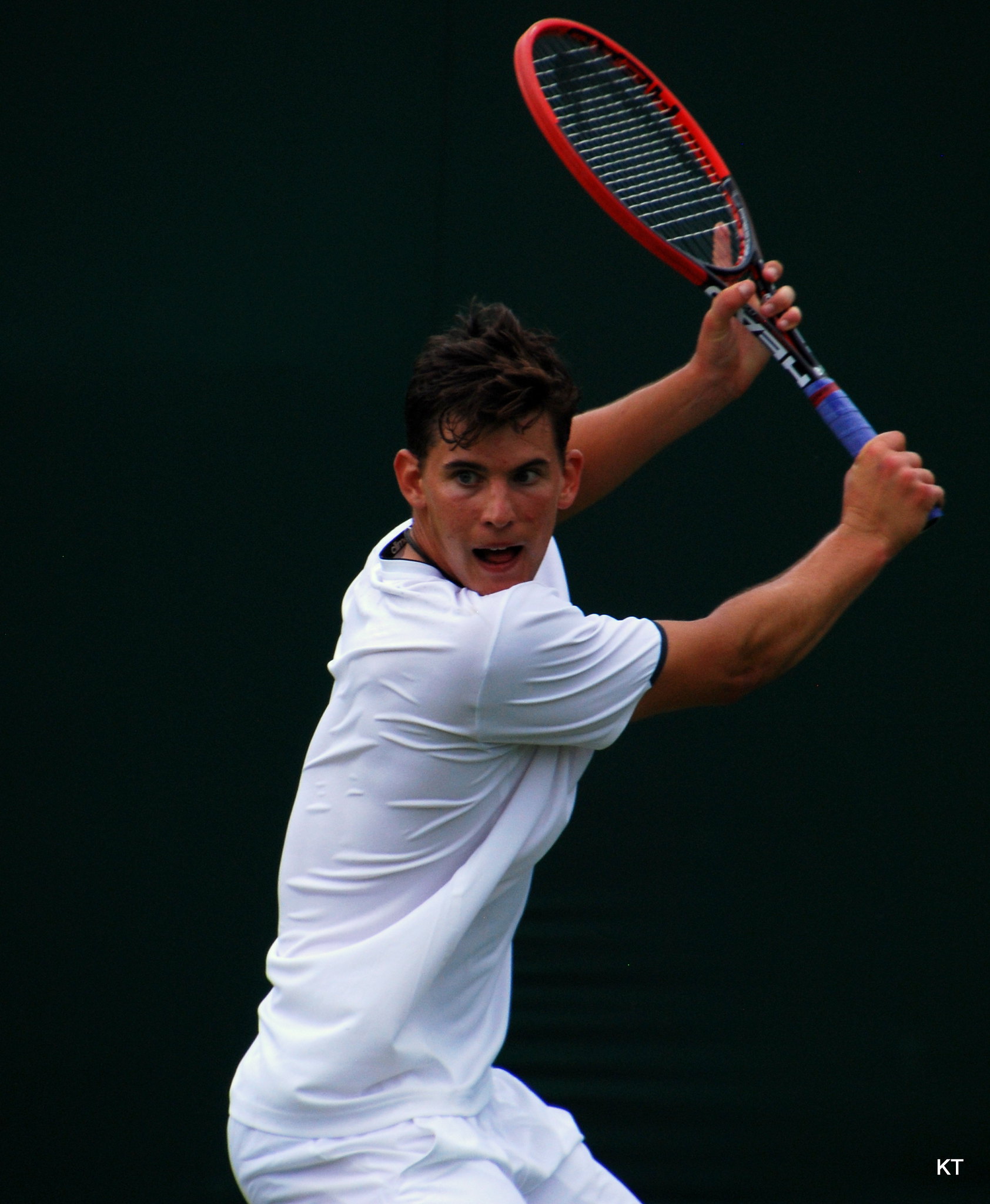 The Australian Open will be delayed by three weeks, with the men’s qualifiers set to take place in Doha during the second week of January.

The ATP have announced a revised tour schedule for the start of the 2021 season confirming that the 2021 Australian Open will commence on the 8th February.

Discussions between Tennis Australia and the Victorian government on scheduling and safe operation of the tournament have been raging for weeks due to ongoing concerns over the coronavirus pandemic.

The ATP also announced that the men’s qualifiers for the Australian Open will now take place outside of Australia for the first time in the tournament’s history.

Tennis Australia are yet to make an official announcement on the plans, but the news signifies a collaboration between the governing bodies of tennis including the ATP and the WTA.

“The reconfigured calendar for the start of the 2021 season represents a huge collaborative effort across tennis, under challenging circumstances,” said ATP Chairman Andrea Gaudenzi.

“Together with the support of our tournament and player members, partners, and Tennis Australia, we have been able to adapt and create an exciting start to the season.”

The WTA are expected to announce their tour schedule over the coming days, but we anticipate it to follow a similar format to how the men’s schedule is shaping up.

The ATP Tour will kick off with two ATP250 tournaments in Delray Beach and Antalya, between the 5th and 10th of January.

BREAKING: @ATPTour has released its much anticipated 2021 calendar (or part of it).
Of course big news is @AustralianOpen moving to Feb 8. Nothing yet on much rumored @BNPPARIBASOPEN postponement. Would be 2nd straight yr Indian Wells hit by COVID pic.twitter.com/LJeIgbZLqh

Those who have qualified for the Australian Open are expected to fly to Melbourne with all playing and coaching staff on the 15th January to complete a mandatory 2-week quarantine in a bio-secure hub.

“Health and safety will continue to be paramount as we navigate the challenges ahead, and I want to thank everyone involved for their commitment to finding solutions to launch our 2021 season.”

The details and restrictions on players during their two-week quarantine are yet to be released by Tennis Australia. Although we understand players will be able to train during their time in isolation.

Following the cancellation of the Adelaide, Hobart, and Brisbane International tournaments, Tennis Australia will now host two ATP250 events in Melbourne ahead of the Australian Open.

Tennis Australia reacted to player’s concerns that they would need to play in at least one warm-up event ahead of the grand slam and will ensure each player can compete at one of its two 48-player warm-up events.

We also understand that the Australian government is set to cap the number of persons allowed into Victoria for the tournament at 1000 people.

This will include players and their staff members and is likely to see main draw participants allowed 2 persons in their entourage, while everyone else will be allowed only 1 accompanying team member.

With the ATP firming up its early 2021 tournament calendar, there is unfortunately bad news for the Auckland International, New York Open, and the Maharashtra Open which have all been cancelled.

We’ll have more updates on the Australian Open over the coming days, but if you’re looking for tickets, head over to our ticketing site Tixel.com.au.