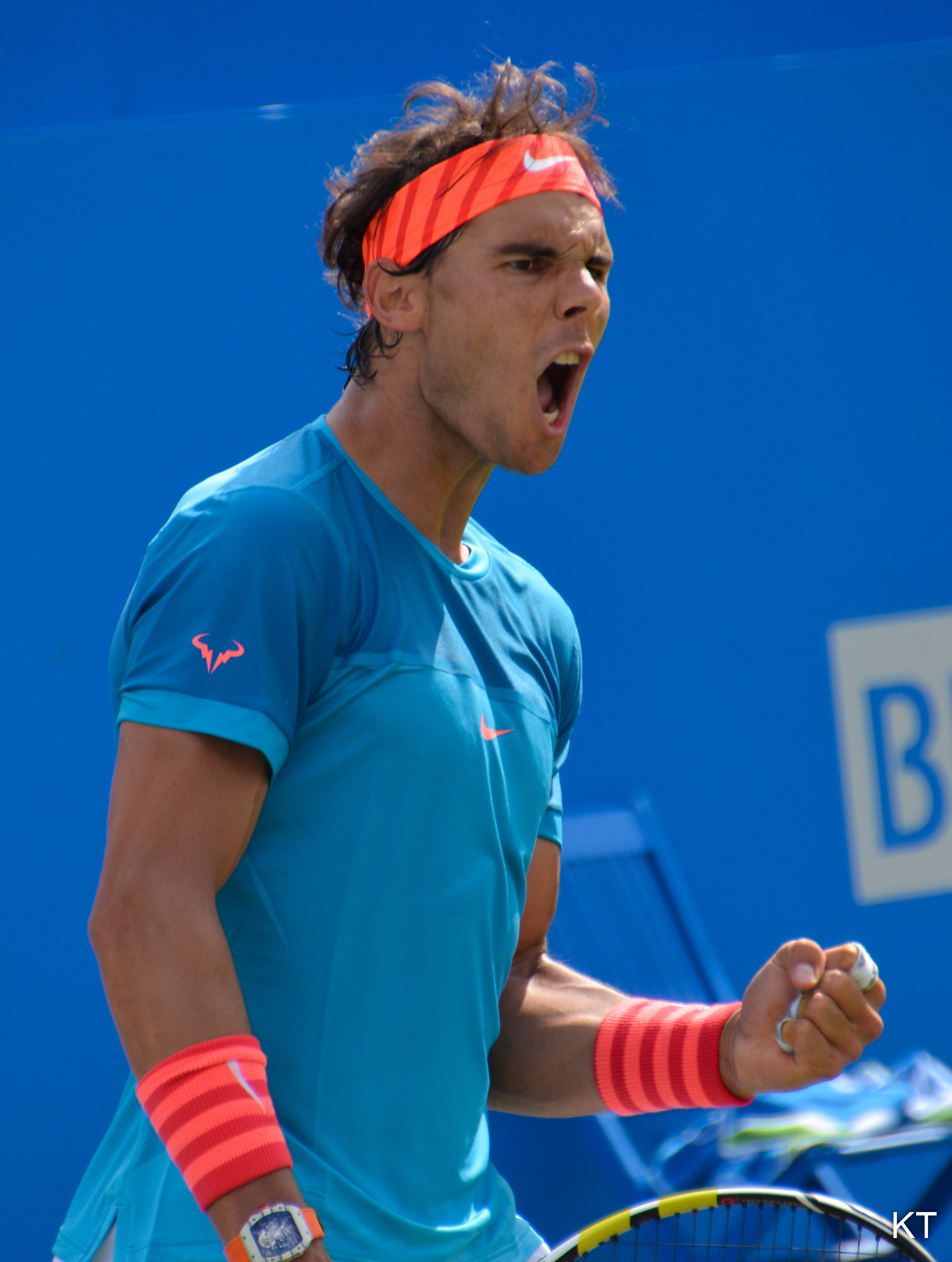 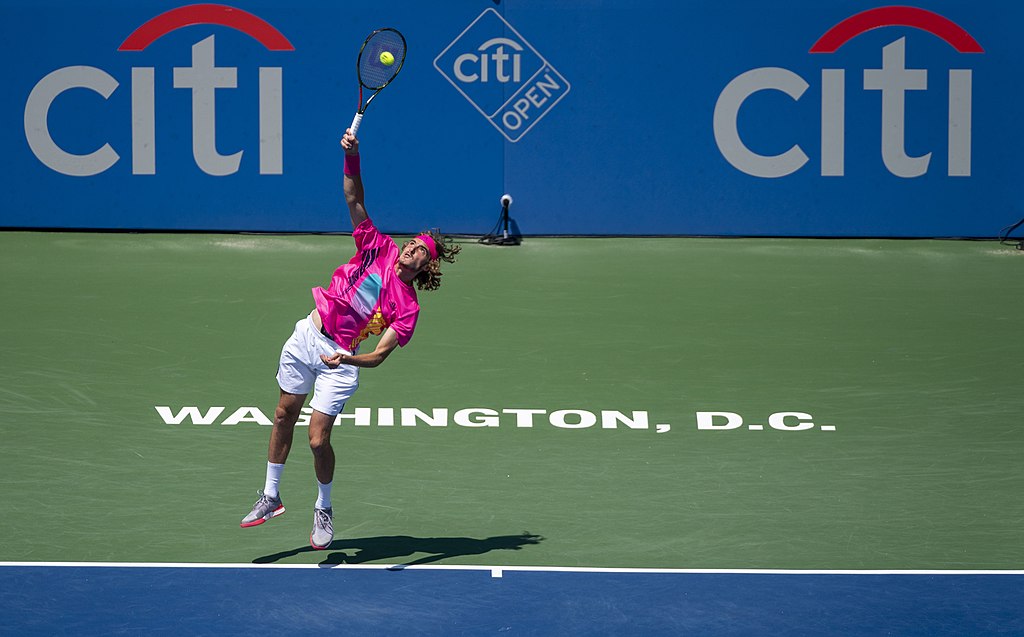 Rafael Nadal battled his way past Stefanos Tsitsipas in a 3-set thriller to secure himself a spot in the semi-finals of the ATP year-end championships in London.

It was do or die on Thursday night at the O2 Arena.

In what became a de facto quarterfinal with the winner advancing to the semi-finals to face-off against Daniil Medvedev, Rafael Nadal powered his way past Stefanos Tsitsipas to win 6-4 4-6 6-2.

The win means Nadal will go through to the semi-finals of the year-end championships for the 6th time in his career, despite never winning the tournament himself. He will finish second in the group to Dominic Thiem, after just losing out to the Austrian in a thrilling bout on Tuesday night.

Coming into the game, his opponent Stefanos Tsitsipas had shown a lack of concentration against a gutsy Andrey Rublev, who was unlucky not to win against the Greek after double-faulting on a match point to throw Tsitsipas a lifeline which the Greek capitalized on.

“I’m going to try and play aggressive tennis, you can’t play defensive with Rafa,” Tsitsipas said after his battle with Rublev, and he backed that up attacking from the off to hit hard shots at Nadal, although perhaps at the expense of his accuracy.

The Greek’s rash approach saw him make 21 errors during the match, some of which ended up costing him dearly, including a double-fault that gave Nadal a one-set lead.

Although the match certainly had it’s twists and turns and culminated in a mesmerizing final set that saw both players trade breakpoints with Rafael Nadal using his power and experience to best his opponent.

And with a semi-final spot on the line, the match started as a cagey affair, with both players trading service for 6 games before either one looked to get a foothold in the match.

Anticipating Tsitsipas’ power, Nadal took up a deep position behind the baseline looking to gather the Greek’s serve and return at pace.

Patiently, the world No.2 waited for an opportunity to rise higher up the court to take up a dominant and imposing stance from which he could launch an attack on the Greek’s service. But Tsitsipas held strong, fending off the encroaching Spaniard at deuce to save two breakpoints and go 3-4 up.

However, his hard work was shortly undone, as he seemed to lose his focus and double-faulted on his following service to hand Nadal an important breakpoint which the Spaniard capitalized on to subsequently win the first set.

And it looked as though the second set would start as the first left off.

Nadal attacked the Greek’s service from the off and looked like he was about to secure his second breakpoint of the match. But Tsitsipas had other ideas wrestling the game off of the Spaniard at deuce and saved a second breakpoint to go one game up at the start of the second set.

After playing some fast and furious tennis in the opening stages of the game, Tsitsipas looked a lot more settled, utilizing his towering stature to get on top of the ball to bash away Nadal’s attacks.

Going 4-5 up against the Spaniard, Tsitsipas found an opening, winning a flurry of points in quick succession against Nadal’s serve, giving himself a chance at winning a set point.

Nadal saved the point with a spectacular ace to claw back to 30/40 but clumsily double-faulted allowing the greek to draw level at one set apiece.

We were anticipating this to be a tight match after the pair went the distance in a three-set thriller the last time they met at the 2019 ATP Finals.

And the competition raised itself to another level as the pair traded breakpoints at the start of the 3rd set, with Nadal gaining the first foothold to break his opponent’s serve.

The Greek immediately bounced back, forcing the Spaniard to make an error, and capitalized on his serve to draw himself level in the set.

But it was Nadal who came back to secure the third successive breakpoint and take a foothold in the match, winning the following game to go 3-2 in the final set.

Tsitsipas responded, but it was too little too late, with Nadal baying for blood, advancing again on the Greek’s service. As Tsitsipas’ hopes of defending the title slowly faded, Nadal surged on to break the world No.6 for the third time in the set and subsequently served out the last game to book his place in the semi-finals.

Nadal will now advance to take on world No.4 Daniil Medvedev on Saturday, in his bid to win his first-ever year-end championship. 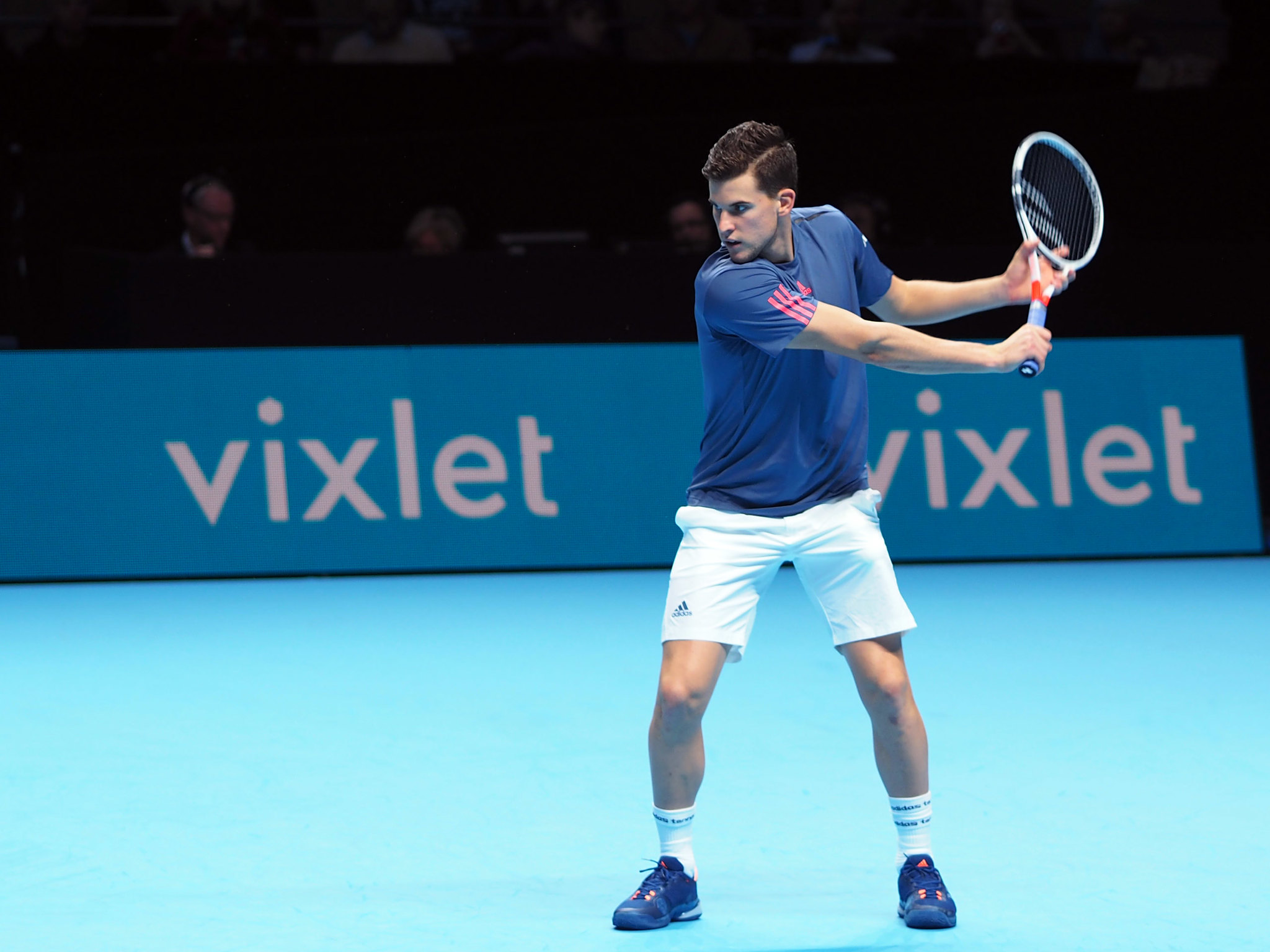