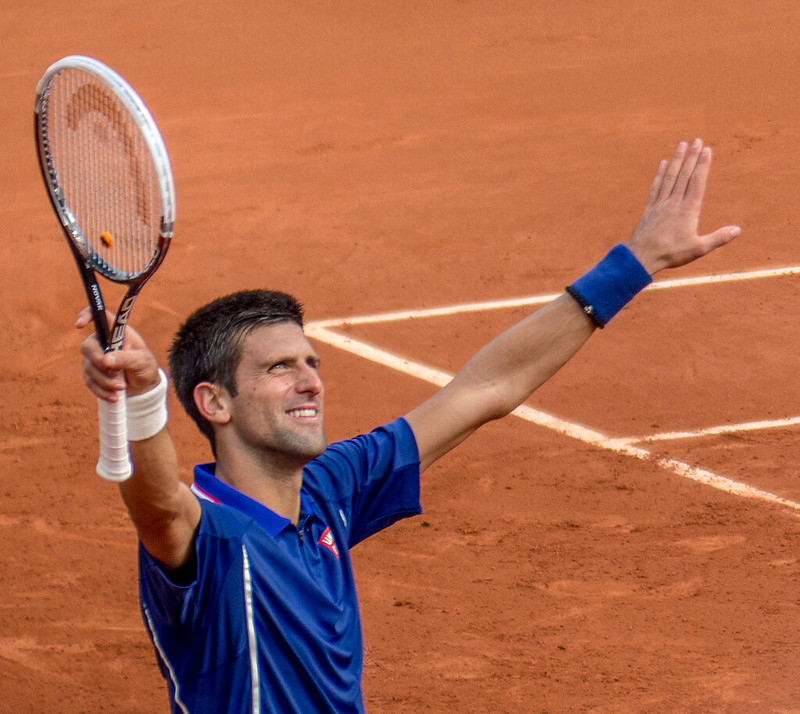 With world No.2 Rafael Nadal now mathematically unable to catch him, it was confirmed this weekend that Novak Djokovic was the 2020 year-end ATP Tour No.1.

The Spaniard was 1,980 points adrift of Djokovic at the start of the Paris Masters but after Nadal was knocked out in the quarter-finals of the tournament by Alexander Zvererv, Djokovic’s position at the top of the ladder was secured.

Djokovic climbed to the top of the world rankings on the 3rd of February after beating world No.3 Dominic Thiem to retain the Australian Open title.

And despite Nadal tearing at his heels for the best part of the year, Djokovic has since comfortably held down the top spot, with wins in Rome, Cincinnati, and Dubai all helping him to secure his place at the top of the ladder.

The win means Djokovic will pull level with his childhood hero Pete Sampras, with the pair sitting on a record 6 year-end ATP Tour No.1 titles.

It will also be the 16th time in 17 years that the title has been won by either Djokovic, Nadal, or Federer, the only other title coming from Andy Muray in 2016.

“Pete (Sampras) was somebody I looked up to when I was growing up, so to match his record is a dream come true,” Djokovic told the ATP.

“I will also keep striving to be a better player, hopefully, have more success and break more records in a sport I love with all my heart.”

With Djokovic snatching the title from the 2019 world number one Nadal, the Serbian has taken another step towards besting Roger Federer’s 310-week record at the top of the ATP world rankings.

So long as Djokovic can fend off Nadal to hold onto the top spot until the 8th March, he’ll move past Federer’s record spending the most weeks at the top of the ATP world rankings.

But he’ll have his work cut out to do so.

With Nadal less than 2,000 points behind him and with a ton of points on offer at the upcoming ATP Finals, Australian Open, and its preceeding tournaments, there is a chance Nadal could put together a string of wins that could knock Djokovic off the top spot.

Nadal would likely have to get past Djokovic at some stage and even though he defeated the Serbian at the French Open in October, it’ll be no easy feat.

Considering Djokovic’s dominance this year and his record at Melbourne Park, the in-form 17-time major champion is the outright favorite to win in London and Australia.

And with Federer’s record within his clutches, Djokovic will be doing everything he can to finish the year on a high at next week’s ATP Finals.

“To finish the year as No.1 is one of the most impressive achievements in our sport, one which requires sustained excellence across the season,” said Andrea Gaudenzi, ATP Chairman.

“To see Novak achieve this for the sixth time and match Pete’s record is simply incredible, and he continues to cement his place in the history books.”

Djokovic will have the award presented to him at the ATP Finals at the O2 in London on the 22nd of November. 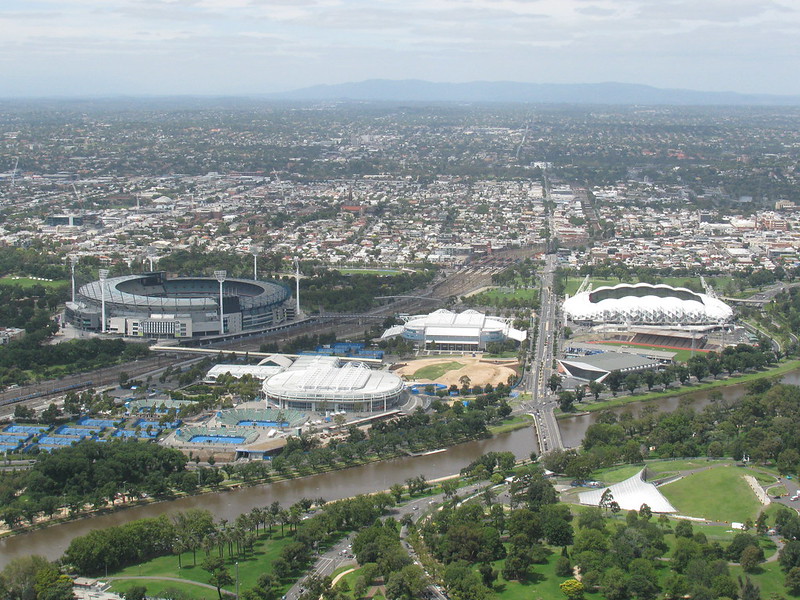 Victorian Minister confident on hosting the Australian Open, Melbourne lifts the lockdown, and the Boxing Day Test is given the green light.
Ed Carruthers