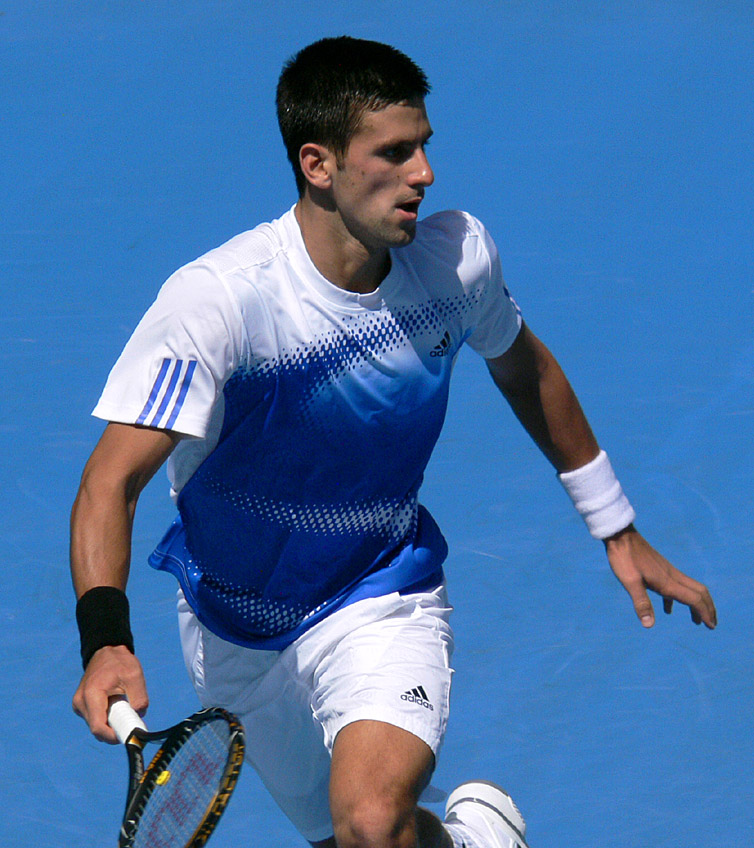 Victorian Minister confident on hosting the Australian Open, Melbourne lifts the lockdown, and the Boxing Day Test is given the green light.

While Tennis Australia and the Victorian government continue to sculpt out a plan for the 2021 summer of tennis, it’s looking more likely that the Australian Open will go ahead next year with fans in attendance.

Victorian Minister for Sport, Events, and Tourism Martin Pakula admitted “there’s a whole lot of work to do” but remained “extremely confident” that the major down under would go.

Initially, there was some skepticism coming from players and the wider tennis community as to whether the 2021 Australian Open would take place.

Novak Djokovic was one of those who initially voiced concern, stating “We still don’t know how the situation regarding the pandemic will unfold, whether Australia will shorten that quarantine period, if that is not the case, all tennis players will have to go to Australia much earlier.”

Australia currently has a strict 14-day quarantine requirement for any person coming into the country internationally.

And this 14-day restriction remains one of the biggest issues facing Tennis Australia and the Victorian Government.

It will mean players will have to arrive in Australia in mid-December in order to fulfill their quarantine obligations, in-time for the start of the 2021 tennis circuit.

Pakula acknowledged on the Break Point Podcast last Tuesday that “it’s really about how the players are allowed to train and practice when they land because they don’t want to obviously sit in the hotel room for 14 days without being able to move and do any exercise and practice.”

We’re expecting Tennis Australia CEO Craig Tiley to announce in the coming weeks that players will complete the 14-day requirement in bio-secure bubbles, similar to the arrangements that were put into place during this year’s AFL season.

“They don’t want to obviously sit in the hotel room for 14 days not able to move and do exercise and practice.”

Martin Pakula speaking on the Break Point Podcast on 20 October.

We’re also certain that Tennis Australia will also take a look at how Roland Garros and Flushing Medows prepared and operated during their respective tournaments.

Although unlike the French and U.S. Open, Tennis Australia will also have to contemplate how to accommodate fans while taking into account Australia’s internal border restrictions, with the Brisbane, Hobart, and Adelaide Invitationals, and the ATP Cup all set to take place prior to the Australian Open.

“If those events go ahead in other cities, then a lot of players will quarantine in those cities rather than having to come through Melbourne. If they don’t go ahead, then everyone will probably be coming to Melbourne as their first stop so we’ve got to figure that out.”

But exciting news dropped on Monday, as the Victorian government announced that Melbourne’s mammoth 112-day lockdown was being lifted, after recording zero COVID-19 cases over the weekend, a huge triumph for the state of Victoria.

And that wasn’t the only good bit of Monday’s news.

Victorian Premier Dan Andrews also confirmed the Boxing Day Test Match between Australia and India will go ahead at the MCG, with fans in attendance.

“I am very confident that we will get a crowd at the MCG for the Boxing Day Test. I don’t know how big it will be but there will be a crowd. That’s the advice that I have, that’s what we’re working towards,” Andrews said in a press conference on Monday.

With the cricket confirmed, fans back at the G, and the tennis only round the corner, the news spells good omens for the 2021 Australian Open which almost certainly looks like it’ll get the green light to go ahead.

And with fans back at the cricket, we’re almost certain that Tennis Australia will be welcoming back a large, yet not quite full crowd for this January’s tournament.

“The Australian Open is an incredibly important part of this state’s cultural life and our sporting lives,” said Victorian Minister Martin Pakula, “I’m determined that it will happen.”

The 2021 Hobart, Brisbane, and Adelaide International tennis tournaments, along with the ATP Cup will all be played in Melbourne this summer.
Ed Carruthers